No products in the cart.

“A drop of rain fell within the clouds, seeing the immense sea, she remained in confusion: “Who am I, she said, next to the ocean? In truth, I am lost and disappear in its immensity. ”

As a reward for this modest admission, it was collected and fed pearl in a shell, under the care of Providence, she became a pearl of great price and adorned the diadem of kings. It was great because she was humble; she got there because it was equated with nothingness.”

The Boustan or Verger, Persian poem consists of XIIIth century by the poet Saadi

All jewelry are HANDMADE. Every Pearl is coming with its original certificate.

Our workshop is open all year long and welcomes you in Mauritius.

The pearls of our creations comes from carefully chosen Bora-Bora pearl farms, from French polynesia and are then transformed into unique jewelry at the Trésor Noir workshop.

Some of our creations 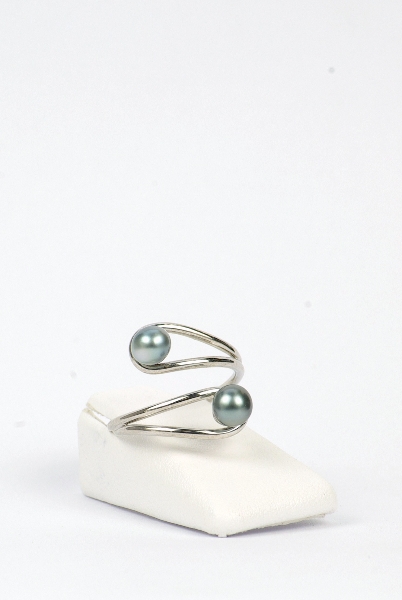 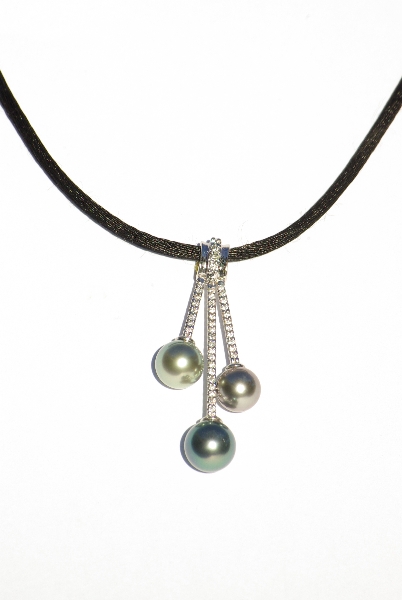 A diamonded rainbow with 3 Tahitian pearls, simple and exquisite 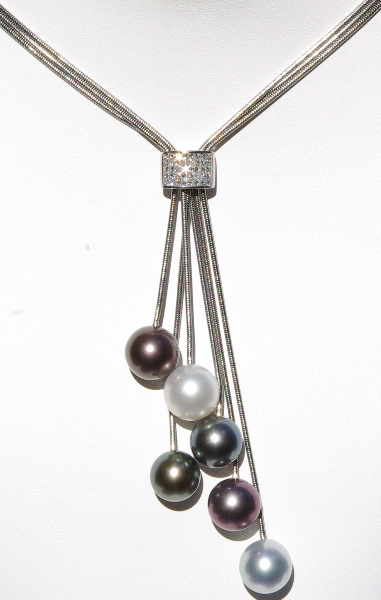 A water-fall with 6, 12MM Tahitian Pearls, a real bouquet of flowersChic, Expensive but Unique …

How to choose your pearl

Can we buy online ?

Yes, you can buy Tresor Noir jewelry online. You just need to click on the "Shop" section and browse our product catalog. New creations are added on a regular and you can even ask for personalized demand by sending an email to Tresor Noir.

Yes they are ! Payments are processed by our partner Paypal who secures all transactions and credit card details. You can pay via VISA, Mastercard or PayPal.

Delivery is made through our partner Fedex. All orders are sent with discret packages ; the jewelry is protected within the packaging to avoid any damage.

Where can I see the jewlery ?

If you come to Mauritius, you can also visit our shop and discover our collections. Our jewelry is located Route Royal, Pointe aux Canonniers, Mauritius

How to return my order ?

In case you're disappointed by your order once you receive it at home, you can always return your order within 30 days and get full refund.

To do so, just send us an email explaining the reason why you'd like to return the product. We'll send you the instructions to do so.

Please note the jewelry needs to be returned into the original packaging and should not have been used or damaged.

Discover our Jewlery in Mauritius

Located on the Pointe Aux Canonniers at Mauritius, our jewelry welcomes you Mondays to Saturdays from 9.30am to 5pm

They talk about us

Oliver Riedel
Best place in the world to get the most beautiful pearls. Thank you William for your good advice regarding colour and size. My wife wears them nearly everyday. She always says that it feels just like a part of herself.